BY STAFF REPORTS
BEHS students showed their school spirit at the morning pep rally before the big Homecoming game on Oct. 14. Students and faculty showed off their skills at such games as toilet paper and ping pong toss, and that night, the football team went on to win its game against Sanford by a score of 58-22 to keep its undefeated record intact. At the time the paper went to press, the Scots were 8-0 after their exciting win over Thornton Academy, 15-14. Students were asked to show their school spirit throughout the week preceding the football game by wearing hats and pink clothing, among other things. The Class of 2018
was awarded the prize for most school spirit. 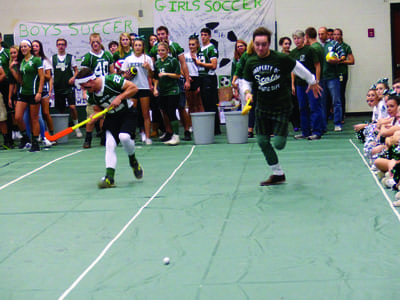 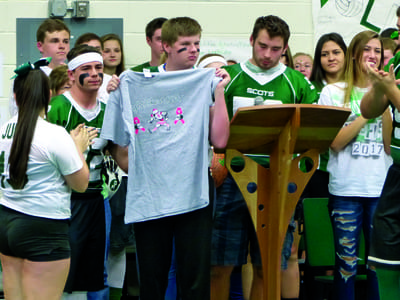 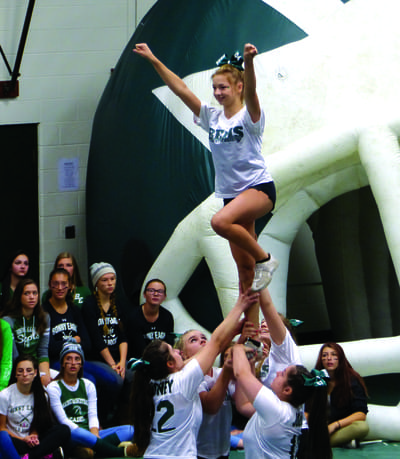 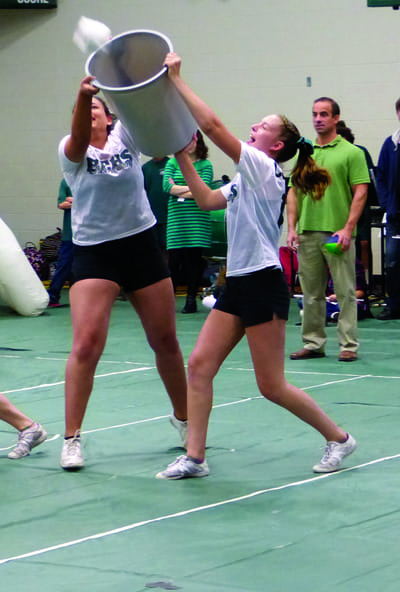 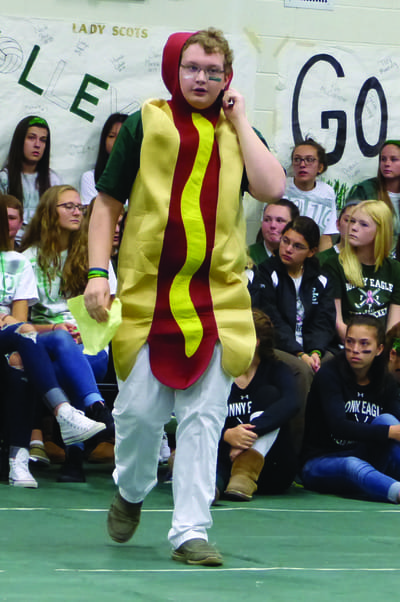 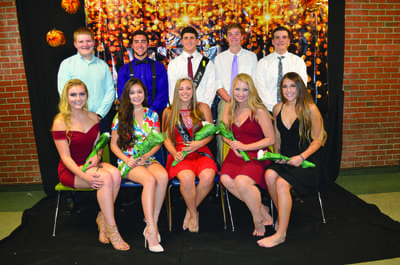 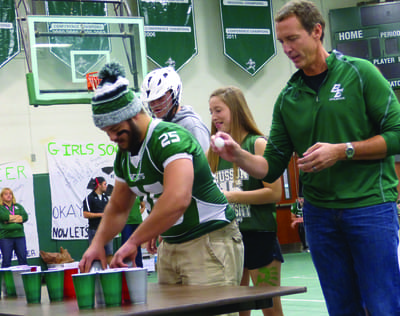 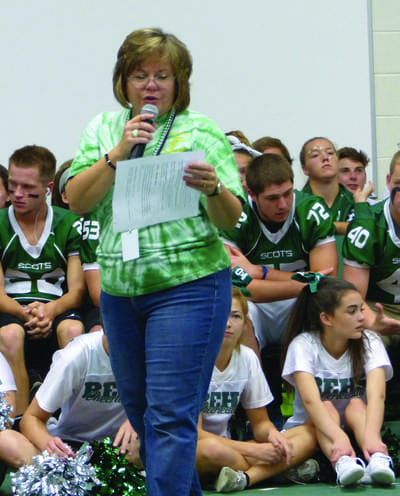 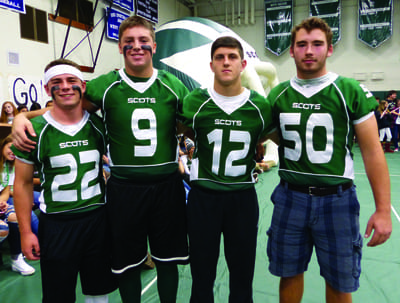 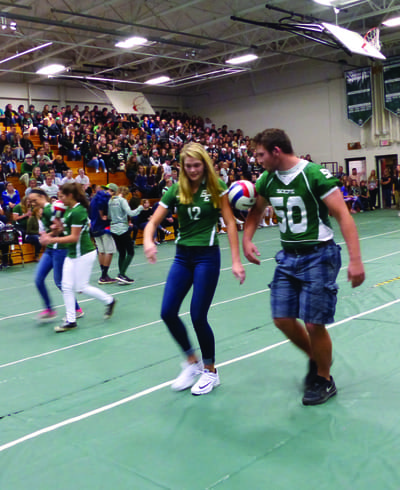 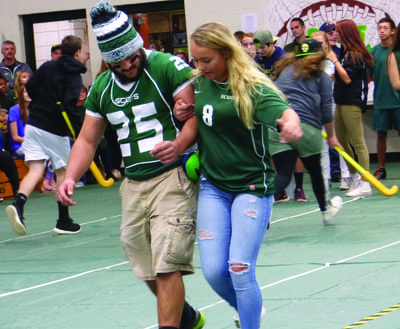