Bonny Eagle Drama  cast and crew prove the show must go on
Performance of Stage Door Nov. 6-7 surpasses all expectations

Stage Door, the fall production from the BEHS Drama Club, completed a successful run this weekend. Twenty-eight Bonny Eagle students were on stage Friday night and Saturday afternoon, and played to full houses.
Mr. Rick Osann, the director, said he chose this play because it sends a good message and in his words, “It’s a beautiful play” and it was a “must see.”
The play tells the story of a group of girls in 1930 trying to make it as actors. The play makes fun of Hollywood, as one actress goes to Hollywood while another actress who is not as talented is surprisingly more successful.
The stagecraft class designed the set: a living room in New York City. 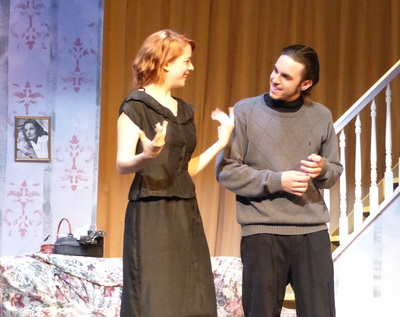 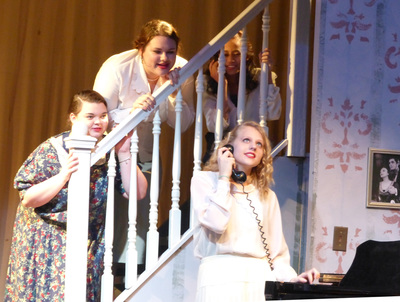 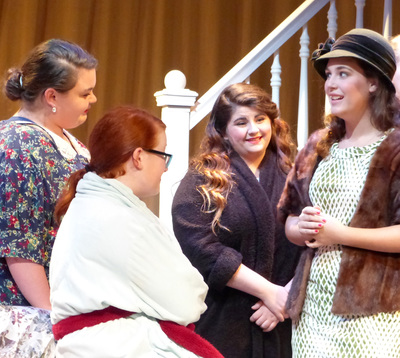 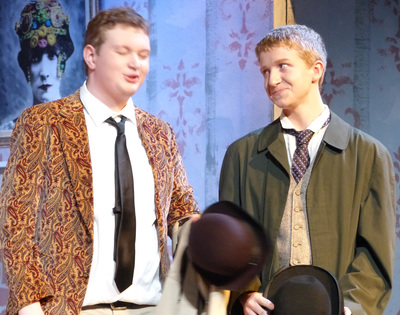 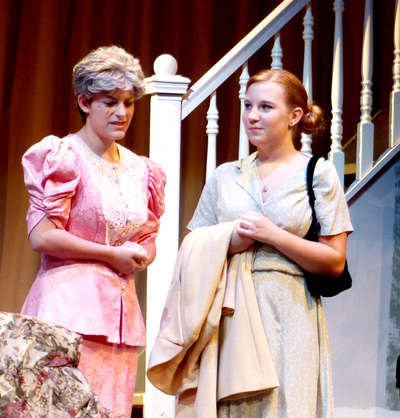 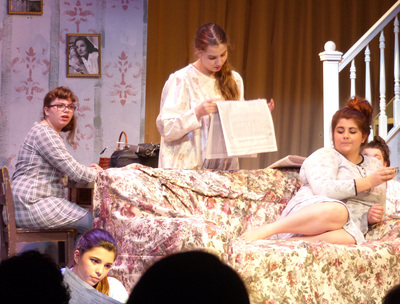 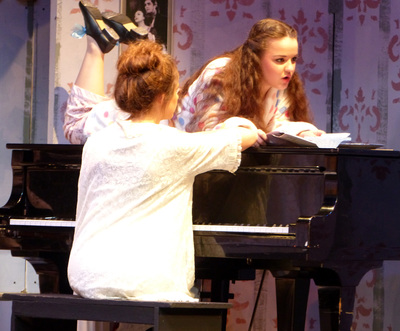 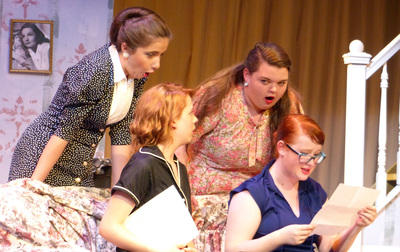 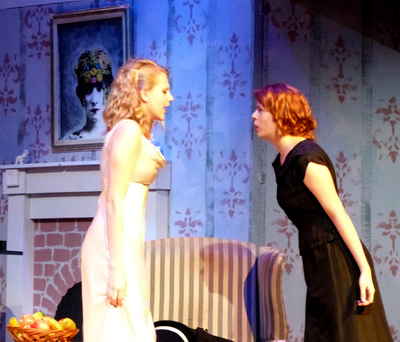